Jake Dennis will start the opening race of round three of the GP3 Series at Silverstone from 12th position following a late red flag which halted his pursuit of a top four start.

Jake Dennis will start the opening race of round three of the GP3 Series at Silverstone from 12th position following a late red flag which halted his pursuit of a top four start.

The Racing Steps Foundation-backed driver, having retired from both races at the previous weekend at the Red Bull Ring in Austria, was hoping to bounce back at his home circuit.

With rain beginning to fall as the cars heading out for qualifying, the track quickly became slippery and contributed to DAMS racer Kevin Joerg colliding with the tyre wall causing an early red flag stoppage.

With slick tyres still the quicker option on the restart, despite some drivers opting for wet rubber, Dennis made good of the conditions, setting the quickest lap before it was disallowed for exceeding track limits.

The Arden International driver quickly made amends on the following lap however, setting a legal fastest time.

With lap times beginning to tumble and with fresh slick tyres bolted on to all cars, ART GP’s Alexander Albon set the quickest time, a second faster than the rest of the field.

His team-mate Charles Leclerc looked set to better that, but was held up by DAMS’ Santino Ferrucci, the pair making contact which punctured Ferrucci’s rear left tyre and caused a brief red flag stoppage as he headed off track with three minutes remaining.

That was enough to wreck Dennis’s quickest lap, having set personal best times in the opening two sectors which would have been placed him on the front two rows of the grid. He will instead start Saturday’s race from 13th position. Albon will start from pole position, with Leclerk alongside.

“The first half of the session was a good one for the team, with both [team-mate] Jack [Aitken] and I P1 and two,” Dennis said.

“We both seemed happy with our runs and of the balance of the cars. Into the second half, the track had become much drier and grippier and so we were looking for the same performance again. “Unfortunately both Jack and I caught the red flag at wrong time in the final sector. Both our laps were ruined when running a lighter fuel load.

“It’s frustrating as we’ve made a big step forward with the car but we’ve just not been able to show it. I need a good start to the race to get into the top 10 by the first lap. I’ll need those ahead to suffer high tyre degradation as there’s too many high speed corners to overtake at Silversone. I’ll then try to grab reversed grid pole for Sunday’s race two.” 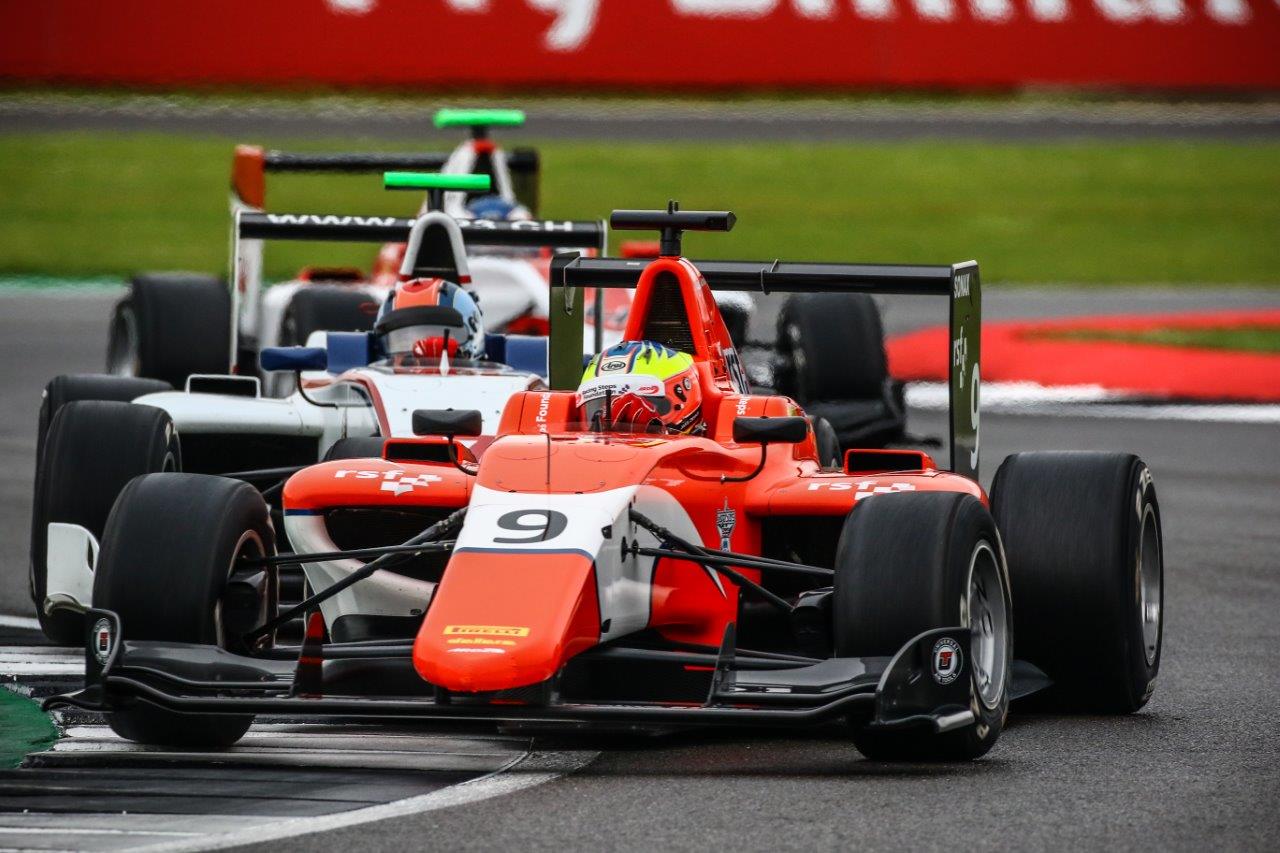