The Racing Steps Foundation-backed driver, who qualified in second position the previous day, looked to take advantage and repeat his last race result of victory the previous month at Sepang in Malaysia.

Dennis’ hopes were dashed off the start line though, when a clutch issue prevented him from a good getaway and he was swamped by the cars of team-mate Jack Aitken and around, relegating him to fourth position by the opening turn.

With the top four clear of DAMS’ Santino Ferrucci, Dennis had work to do to close in on the ART GP machine of Nyck de Vries.

Dennis’ cause was aided by the appearance of a safety car on lap eight to clear the Arden machine of Tatiana Calderon who had stopped at turn one.

With the front two cars of Aitken and pole sitter Alexander Albon pulling clear once again at the restart, Aitken took the lead going side-by-side with Albon before the pair collided promoting Dennis into second position.

Having managed his tyres well earlier in the race, de Vries rapidly sprinted clear of Dennis who was able to claw back the Dutchman’s advantage in closing laps with Aitken over three seconds behind in third by the chequered flag.

De Vries’ victory cuts his championship points deficit to Dennis to four points, with the Briton remaining in fourth position. Dennis will start Sunday’s final race of the season from a reversed grid seventh spot.

“I was going into the unknown with tyre degredation,” Dennis said. “I knew it would be quite high with the Super Soft tyre.

“After my clutch issue which was a disappointment, I managed the gap to de Vries and pushed for the fastest lap points. But I soon realised that the leading cars were not pushing, which helped me close the gap to them, but then hindered my efforts.

“I then managed the tyres for the majority of the race and after the safety car and incident at the front, I was able to benefit.

“But Nyck shot off and I couldn’t keep to the same pace. I did manage to close the gap at the end so I’m happy to take second place. I am also frustrated with the start line issue; I could have launched off and gone off to take the win. Nyck’s win also tightens gap between us in the championship.

“But we’ve made a big step forward with the car and I’m looking forward to the final race of the season on Sunday.” 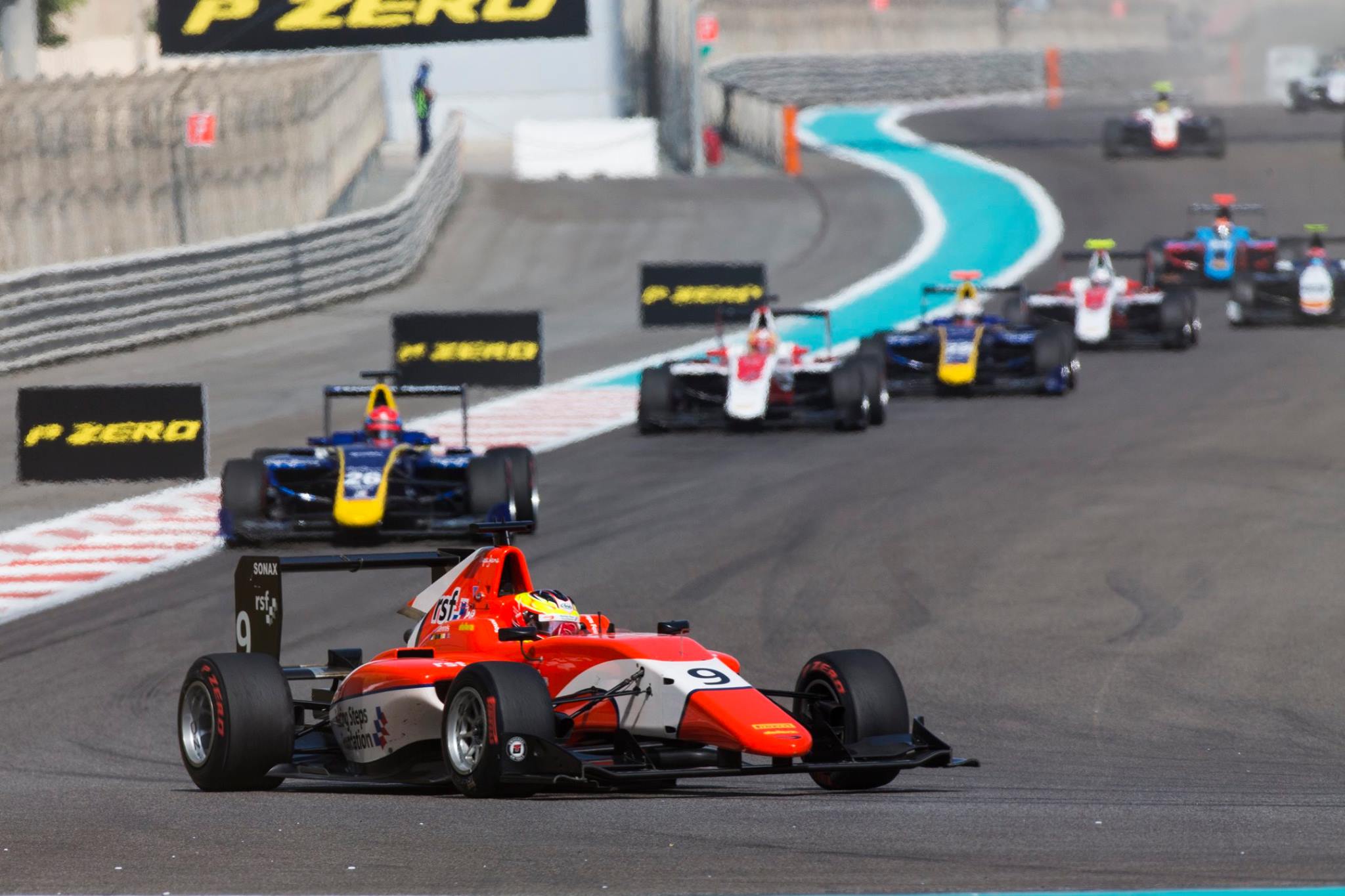