Jake Dennis Racing values your privacy and want you to be clear about the data we collect and store, how we use this and the rights you have to control that information.

‍When someone visits this website, we use a third-party service Google Analytics to collect standard internal log information and details of visitor behaviour patterns.
We do not make, or allow Google Analytics to make, any attempt to find out the identities of those visiting our website.
‍
When you send a Form Submission and / or enquiry regarding Jake Dennis, we collect the personal information you give us such as your name, address, contact number and email address.

When your browse our website, we automatically receive your computer’s internet protocol (IP) address in order to provide us with information that helps us learn about your browser and operating system via Analytic software that is put towards improving the overall UX.

This Policy has been updated to satisfy the new GDPR introduced on the 25th May 2018 .
For all of our Service, the Data Controller (the company that is responsible for personal data) – is Jake Dennis Racing.

We have appointed a Data Protection Officer (DPO) who is responsible for overseeing questions in relation to this privacy notice.
You can contact our DPO by emailing us via info@jakedennisracing.co.uk

‍When you provide us with personal information to complete a Form Submission or contact enquiry, we imply that you consent to our collecting it and using it for that specific reason only.
All users must confirm they agree to this Privacy Policy and Terms upon submitting their submission.

If we ask for your personal information for a secondary reason, such as marketing, social media or promotional aspects -we will either ask you directly for your expressed consent, or provide you with an opportunity to say no.

You may withdraw your consent for us to contact you, or the use or disclosure of your information, at anytime, by contacting us via email or post contact to using the details at the foot of this page.

What information we collect and how we use it

‍For contact form submissions and enquiries, we collect basic personal and geographical information from you. The use of this information is necessary to perform the services requested by you.
Your information is stored both digitally and on hardcopy.

We work hard to keep your data safe and will ensure the appropriate security and organisational measures are put in place to protect the use of your information.

We may have to share your name, contact details and address with our verified suppliers to enable them to make deliveries.
They do not keep your information once the contract has been fulfilled.

We do not use your information for marketing purposes, nor do we share, rent or trade that information with any other organisations and businesses.

Our website utilises Google Analytics for us to gather information on how people find our business, use our website and on what browsers and devices.
This is used in order to improve our website for customers experience online.

For more information please click on the links below:

We reserve the right to modify this privacy policy at any time, so please review it frequently and prior to any requests.Changes and clarifications will take effect immediately upon their posting on the website.

If we make material changes to this policy, we will notify you here that it has been updated, so that you are aware of what information we collect, how we use it, and under what circumstances, if any, we use and/or disclose it.

You are entitled to view, amend, or delete the personal information that we hold. Please e-mail your request to info@jakedennisracing.co.uk

Jake Dennis Racing endeavours to meet the highest standards when collecting and using personal information outlined in this policy, however if you are not satisfied and wish to lodge a complaint as to how we collect and process your information, please contact info@jakedennisracing.co.uk.
‍ 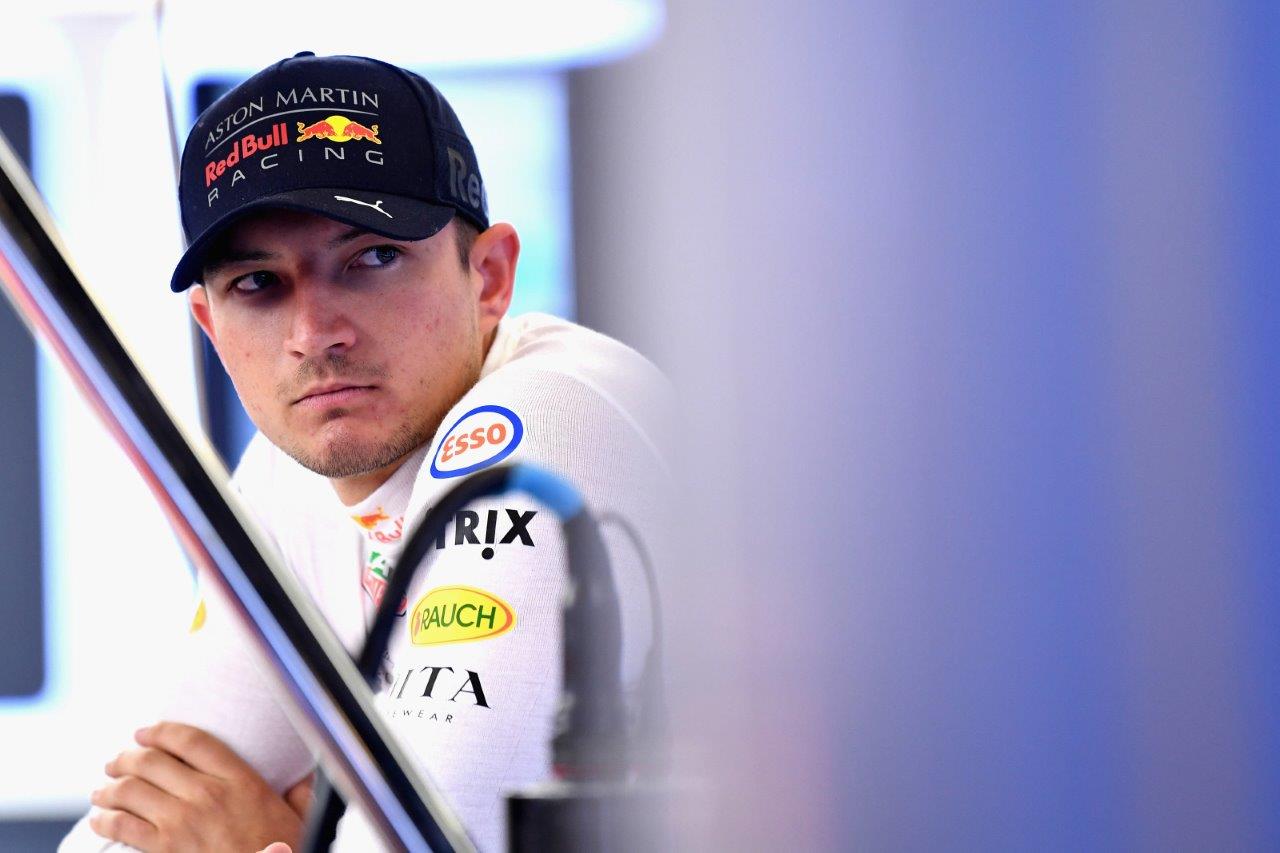 With numerous club wins under his belt he stepped up to a full season of championship level racing in 2005, finishing the year as South West Cadet Champion and Best Up and Coming Cadet in the Rissington Club Championships.

The following year he competed in the BRDC Stars of Tomorrow and Super 1 MSA Cadet Championships, he finished third in the Shenington Club Championship.

Throughout 2007 he continued to establish his credentials with numerous heat wins, fastest laps and record laps in club and championship events.

With numerous club wins under his belt he stepped up to a full season of championship level racing in 2005, finishing the year as South West Cadet Champion and Best Up and Coming Cadet in the Rissington Club Championships.

The following year he competed in the BRDC Stars of Tomorrow and Super 1 MSA Cadet Championships, he finished third in the Shenington Club Championship.

Throughout 2007 he continued to establish his credentials with numerous heat wins, fastest laps and record laps in club and championship events.

In 2011 he made the transition from karts to cars in the new InterSteps Championship with Fortec, winning that championship before moving into the Formula Renault Category.

2014 saw Jake debut in the hugely competitive FIA Formula 3 Championship where he came 3rd overall in the Rookie Cup.

2015 saw Jake continue in the championship with Prema Powerteam.  Jake took 6 pole positions and 6 wins on his way to 3rd overall in the final standings.

2016 saw Jake contest a dual campaign in the GP3 Series, aswell as a debut in LMP2 with Jota Sport.
Jake took 4th overall in the GP3 Series with 2 wins, scoring the most points of any driver in the second half of the season.
In his outings with Jota Sport in the G-Drive Gibson LMP2, Jake put in some starring performances which put his name about in the GT3 and Endurance Racing stable.

2017 saw Jake change disciplines and move into the Blancpain Endurance Championship with reigning champions WRT Audi.
He went onto take his maiden pole position in GT racing that season, alongside multiple podiums in an impressive maiden campaign - which also saw him triumph in the GT Asia series as well.

2018 will see Jake make the move to the newly formed R-Motorsport Aston Martin Racing Team, as well as beginning his direct involvement within Formula One, as he works with Aston Martin Red Bull Racing at a Simulator and Development Driver.