The Racing Steps Foundation-backed driver, who scored victory in the second race at the previous round at Sepang in Malaysia, was confident he could set up a repeat performance with a stellar qualifying session.

Having bolted on the Pirelli Super Soft compound tyre in cloudy and breezy conditions, Dennis was immediately challenging the top of the time sheets, bettering early leader Alexander Albon’s time by two tenths of a second.

That was before Albon’s ART Grand Prix team-mate Nyck de Vries set a blisteringly quick lap which dipped into the 1m 55s bracket, 0.6 seconds quicker than Dennis, who responded to cut the deficit to 0.3 seconds by the halfway interlude.

With a fresh set of Super Soft rubber for all drivers, Dennis lit up the timing screen to go quickest, almost half a second clear of his rivals.

But once again Albon was able to claw back the advantage to re-claim his spot at the top.

Realising that his final flying attempt would not be good enough to disturb Albon at the top, Dennis backed out leaving Albon to score his third pole position of the season, while Dennis racked up his third front row of the year. 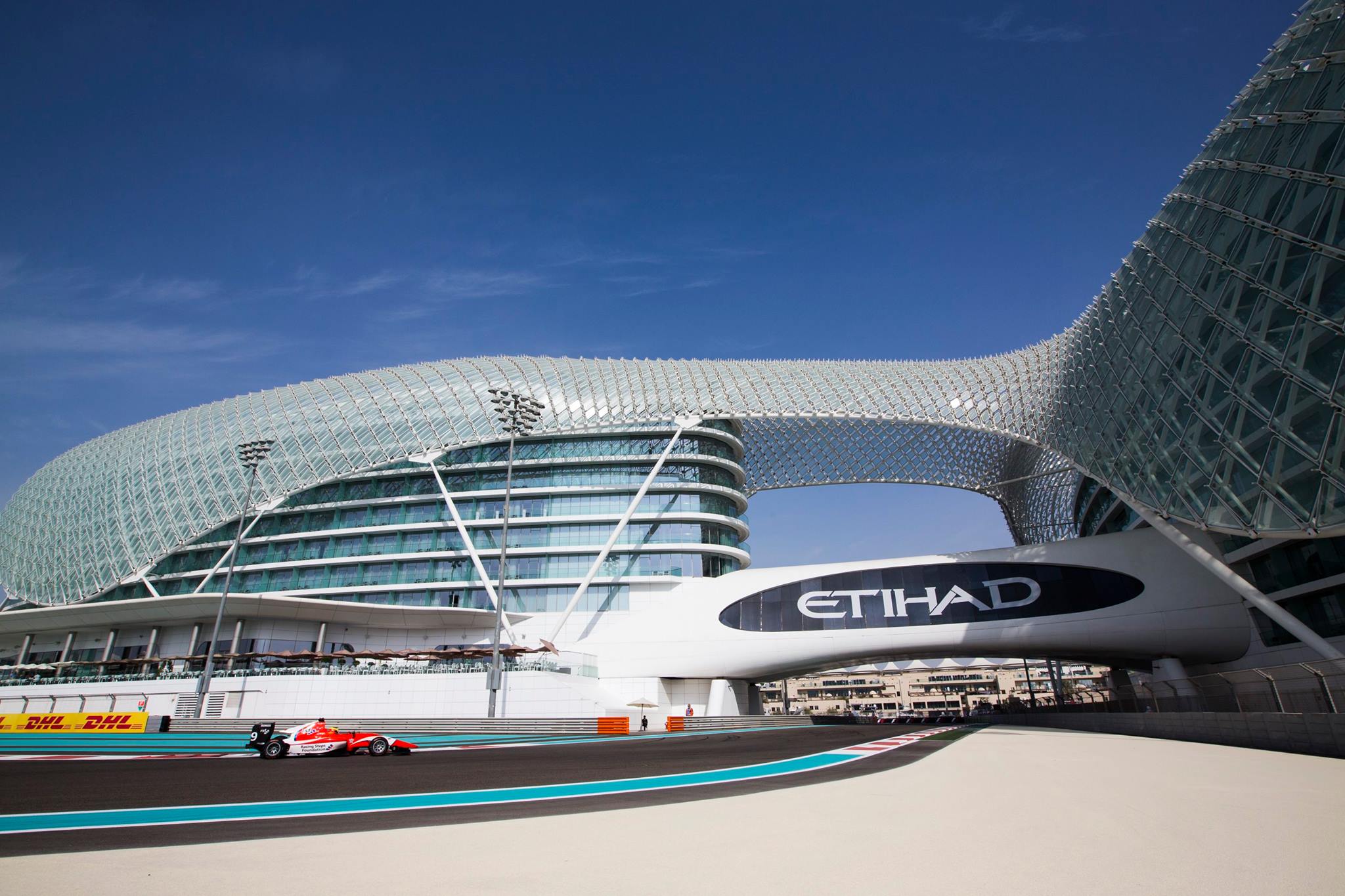