The 25-year-old joined R-Motorsport at the end of 2017 and has competed with them in a wide range of racing series’, including top championships like the Deutsche Tourenwagen Masters (DTM), the Blancpain GT Series Endurance Cup and the Intercontinental GT Challenge, continuously proving himself as gifted behind the wheel.

Besides successes with a win and podium finishes in the Blancpain GT Series one of Jake’s most remarkable race performances was his pole position and second place finish in last year’s Bathurst 12-Hours with R-Motorsport. Highlights of Jake’s early career were winning multiple MSA British Karting Championships, the U18 World Karting Championship, the Formula Renault Northern European Cup and the prestigious McLaren BDRC Autosport Award. At the time of winning in 2012, the Brit was the youngest ever recipient of the prize.

The 25-year-old’s vast racing career also includes two years in the FIA Formula 3 European Championship with highly successful teams Carlin and PREMA, as well as a year in GP3 with Arden in 2016. His move into GT racing the following year proved a fruitful decision, achieving multiple podiums for WRT Audi. Off the back of this success, and around the same time as his move to R-Motorsport Aston Martin Racing Team, Jake was selected to be a Simulator and Development driver for Aston Martin Red Bull Racing. This lead him to testing with the four-time F1 Constructors’ Champions at Barcelona in 2018.

Jake’s experience and outstanding versatility suggests an exciting and successful future ahead.

“We are delighted to add someone of Jake's talent and calibre to the ADD Management team. We're keen to begin working alongside him to plan together with R-Motorsport the next stage of his already highly successful career."

“I’m thrilled to join ADD Management who have announced their partnership with R-Motorsport. I’m looking forward to developing my career with them. With their experience of managing drivers at the highest level in both single-seaters and GT's, I can’t wait to see what the future holds.” 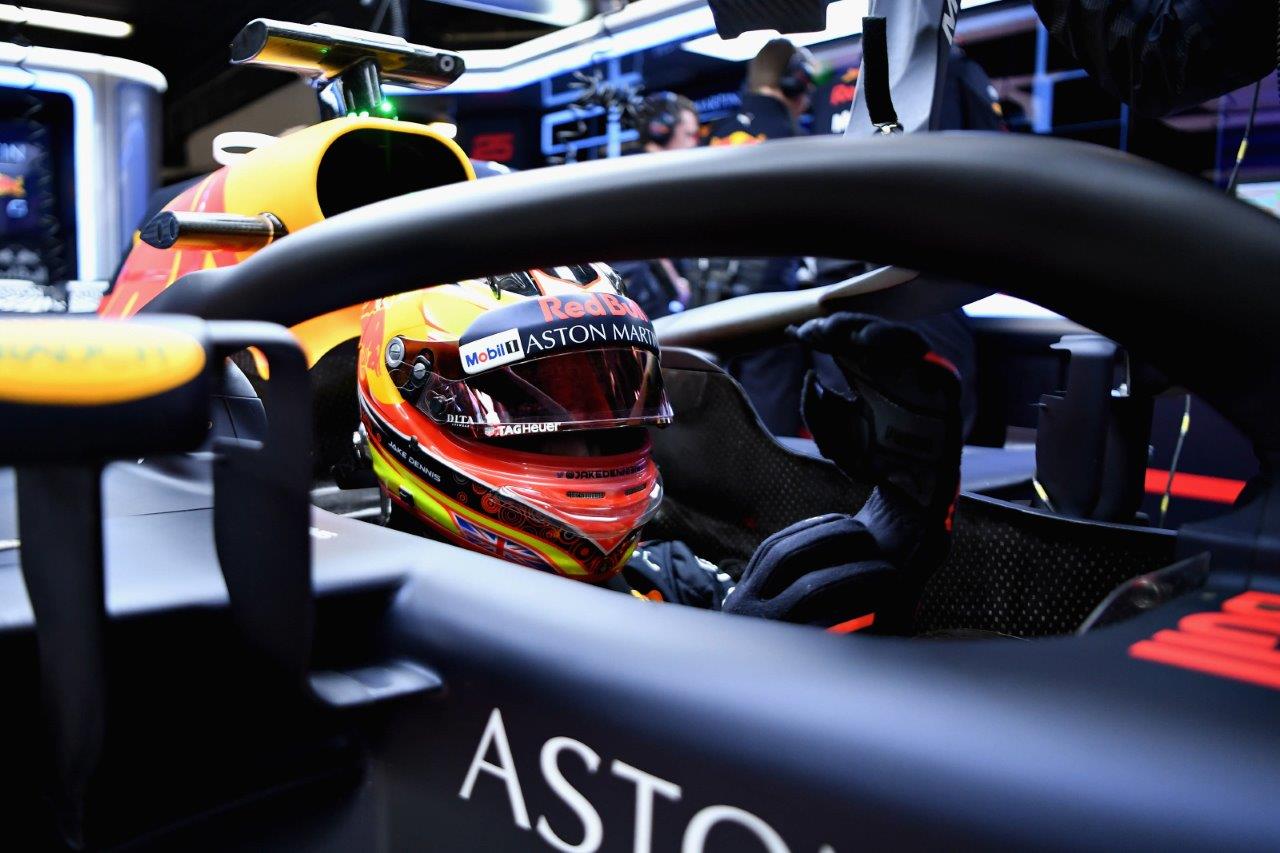