The crew of Nicki Thiim, Jake Dennis and Matthieu Vaxiviere combined to once again produce the best three-driver average.

Completing the top three was the #72 SMP Racing Ferrari F488 GT3 with the driver line-up of Mikhail Aleshin, Miguel Molina and Davide Rigon who set an aggregate time of 1:54.512 after Molina went quickest in the second session with a 1:54.153.

The three fifteen-minute sessions went without incident although there was a brief red-flag shown seconds after the chequered flag went out at the end of Q2.

Although this is the second consecutive pole position for the #76 R-Motorsport Aston Martin, the first is still in dispute after the car was disqualified from qualifying at Silverstone and raced from pole position under appeal. It is understood the appeal is due to be heard mid-month.

Notwithstanding, the team was delighted to be starting from the front for the second time in two weeks.

“Two in a row, baby! It’s amazing!” said Nicki Thiim, who went quickest over the three sessions with a 1:54.169. “Again, it’s all about being consistent and we had some really consistent lap-times. It’s really tight at the front but it feels great!”

Jake Dennis “What a day! Double pole with Silverstone. We thought it would be tough and it was. It was pretty tight this weekend and we did a mega-job. Nicki pulled it out in the end and what a lap to secure it!”

The lights go out for the Circuit Paul Ricard 1000kms, the fifth round of the 2018 Blancpain GT Series and the third round of the Endurance Cup, at 17:45 local time later today. 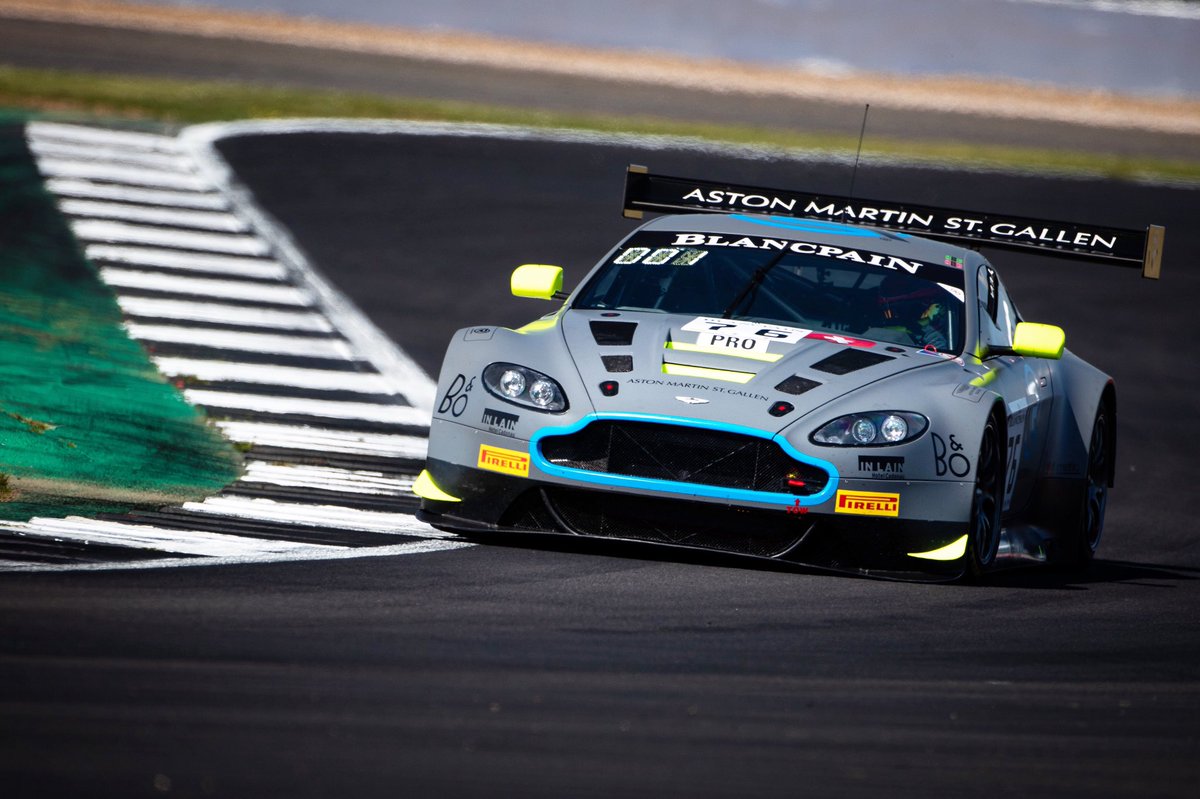