A mistake on his key flying lap prevented Jake Dennis from starting the opening GP3 Series race at Spa Francorchamps close to the front of the grid, instead having to settle for 13th place.

A mistake on his key flying lap prevented Jake Dennis from starting the opening GP3 Series race at Spa Francorchamps close to the front of the grid, instead having to settle for 13th place.

That placed even greater pressure on drivers to complete a clean, quick lap of the track with tyres only able to last for one flying tour of the circuit before fading away.

Dennis continued the previous day’s optimism in the early stages of the qualifying session, the Arden International racer setting the third quickest time of 2m 06.634s.

With all drivers waiting in the pit lane for the second part of the session with fresh slick tyres fitted, all cars took to the track with less than six minutes remaining and with only a single flying lap of optimum grip to grab pole position.

Dennis, however, made a mistake in the second sector of his flying lap. He therefore backed off to try to preserve as much life in his rubber for a second flying lap.

Although able to improve his personal best time with less than optimum tyre life and traffic in his way, other drivers were able to hook up their single flying lap, demoting Dennis to 13th position.

“Having set the third quickest time on my first set of tyres, I was confident moving on to the second set,” Dennis said. “But my warm up procedure was slow. So when I went to push on the flying lap, I had no tyre temperature and understeered off in the second sector.

“I lost 0.3s and thought it was better to bail out. It was maybe better to have actually carried on and stay in sync with other drivers. My tyres had gone off by the second lap and I had traffic in middle sector. I’ve just got to work hard to recover in race one.” 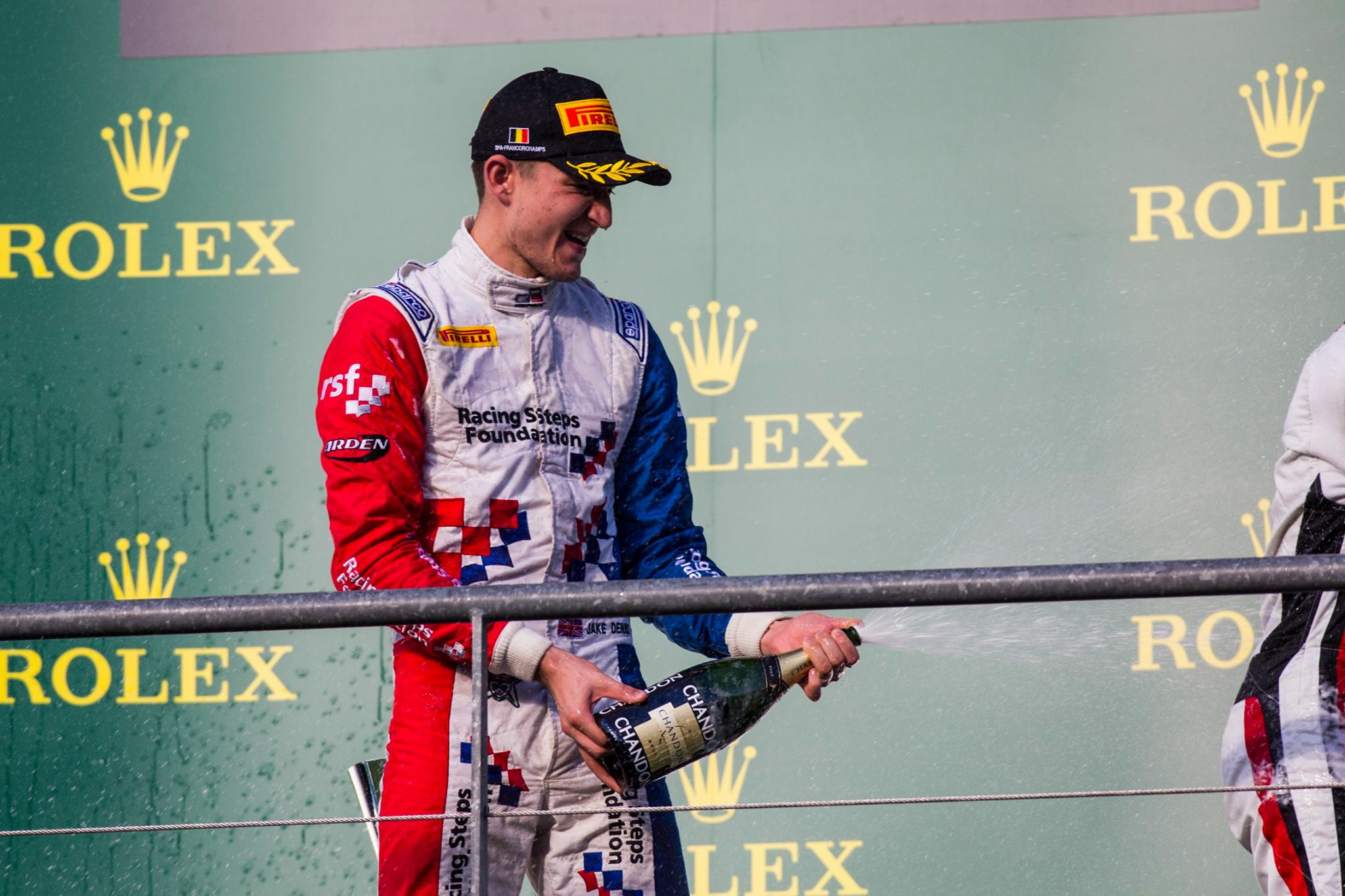