Jake Dennis will start the opening GP3 Series race of the season at Monza from the front row, but was denied his maiden championship pole position with a late rally from championship leader Charles Leclerc.

Jake Dennis will start the opening GP3 Series race of the season at Monza from the front row, but was denied his maiden championship pole position with a late rally from championship leader Charles Leclerc.

After scoring second and fifth placed respective finishes at the previous round at Spa Francorchamps in Belgium, Dennis was looking to continue his successful form at the Italian circuit, renowned for its long straights and low downforce set-up to cars.

Dennis’ Arden International machine went even quicker on his next attempt, bettering the ART Grand Prix car of Nyck de Vries to set the provisional pole position time of 1m 39.119s with the aid of a slipstream as all three Arden cars ran in formation.

Following the mid-session break in activity with all cars switching on to fresh slick tyres, the Arden cars once again teamed up, but all cars struggled to gain adequate track position.

On their opening flying lap, six cars headed by Dennis’s team-mate Jack Aitken improved while Dennis backed out of his lap after providing Aitken with a tow.

Dennis and Aitken were preparing to switch places so Aitken could re-pay the favour, but their attempts were hindered by a red flag when Trident’s Giuliano Alesi stopped on track with three minutes remaining.

With Dennis in seventh position, that handed all drivers only a single flying lap to improve when the session restarted.

Dennis quickly avoided traffic in order to catch the rear of Aitken, and set personal best times in all three sectors of the circuit, promoting him to provisional pole position.

But with no other drivers improving their time, ART Grand Prix racer Charles Leclerc, who had struggled earlier in the session, bettered Dennis’s time by 0.166 seconds to snatch pole position from Dennis. 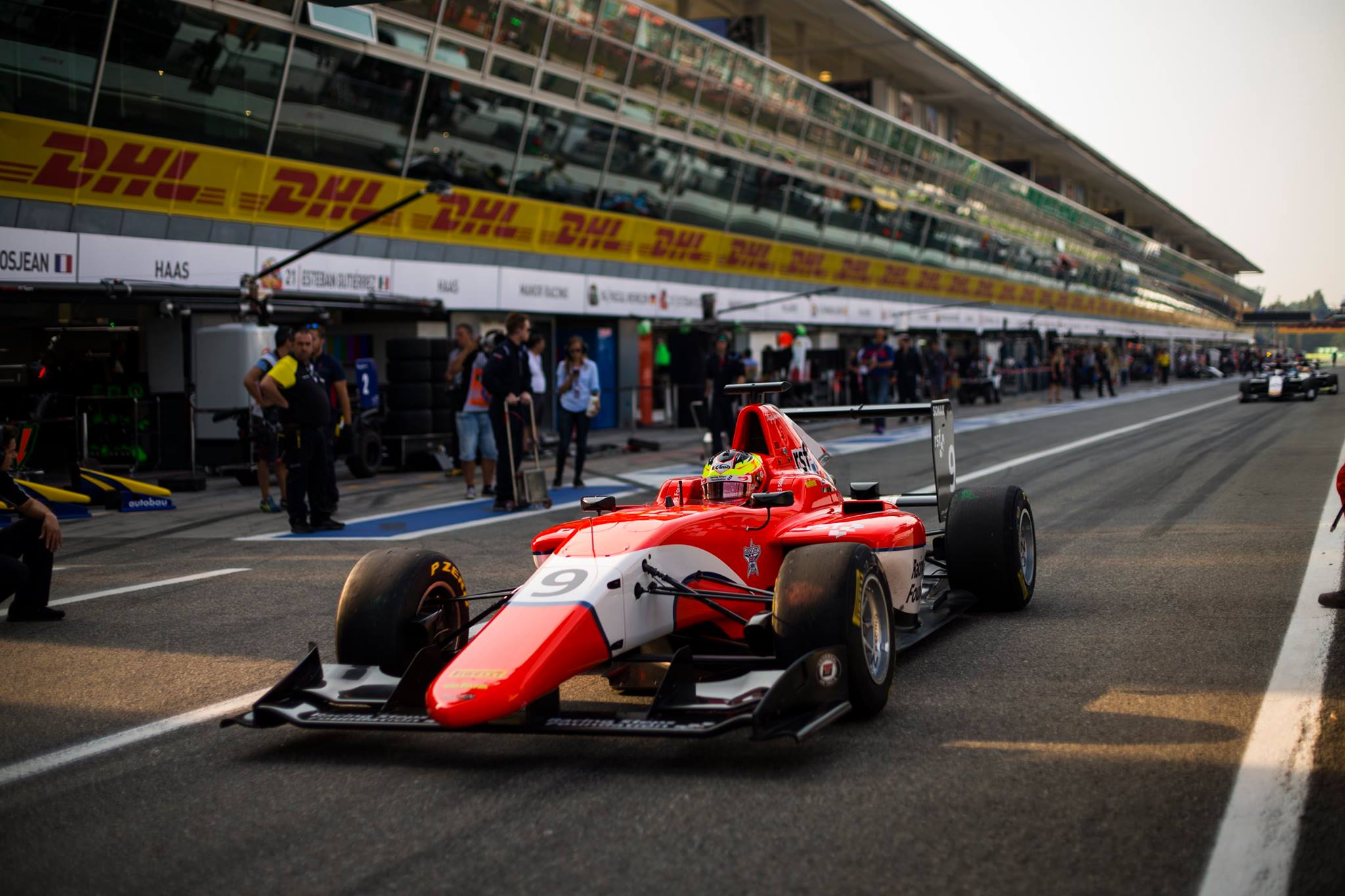