Jake Dennis will start the opening GP3 Series race of the fifth weekend of the championship season from second place, following an impressive qualifying session at Hockenheim in Germany.

Having been encouraged by his pace in the previous day’s practice session, Racing Steps Foundation-backed Dennis was looking forward to qualifying.

The Arden International driver set an early best time of 1m 29.177s, good enough for third position in the opening half of the session.

With new slick tyres fitted, Dennis ventured back on to the track in the closing stages. But his first flying lap was a frustrating one, running wide over the kerbing on the exit of the Hockenheim hairpin, forcing him the abandon the lap.

Having backed out of the lap, his second flyer was a much cleaner one, responding with a best lap time of 1m 28.518s to go second behind ART Grand Prix’s eventual pole sitter Alexander Albon.

Dennis was unable to improve on his final lap, on which Albon’s team-mate Charles Leclerc set personal best times in sectors one and two to jump ahead of Dennis and on to the front row for race one by 0.009 seconds.

However, following the end of the qualifying session, Leclerc was handed a three-place grid penalty for impeding Trident's Giuliano Alesi. It promoted Dennis back on to the front row alongside Albon.

“My mistake on the flying lap at the hairpin actually ended up playing in my favour,” Dennis said. “Otherwise I would have caught traffic ahead. I ended up with a clean run for my second lap after backing off.

“I was on the pace throughout the whole session, and the laps were stress-free except for my small mistake. Third place is a good starting position. There is likely to be severe tyre degradation towards the end of the dry race. So I’ll be hoping that there will be enough rubber left in my tyres to take me to a podium by the end of the race." 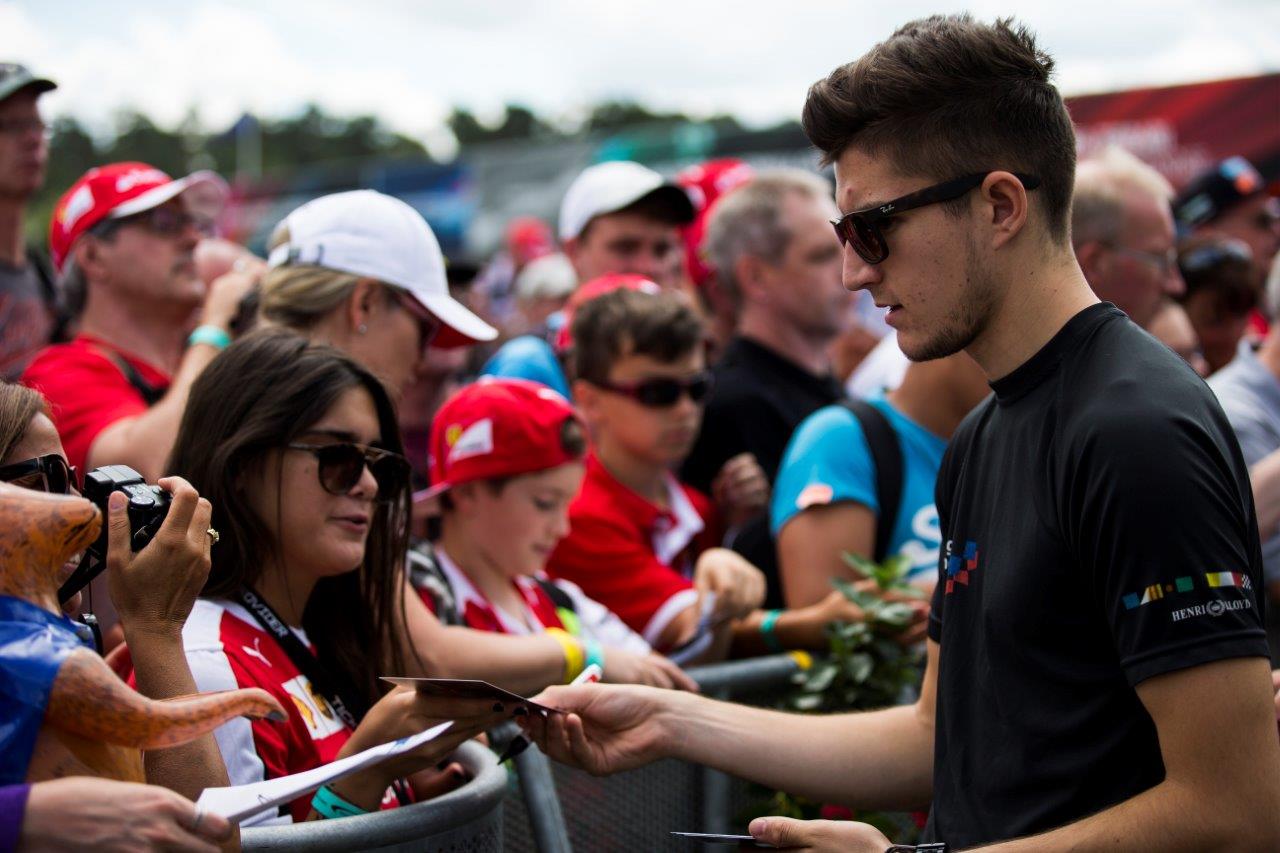