Jake Dennis suffered a much shortened opening race of the second GP3 Series round at the Red Bull Ring in Spielberg, Austria being forced to retire after only four laps following an opening-lap incident.

The Racing Steps Foundation-backed driver, starting from eighth place on the grid, made a solid start to the race, maintaining his position into turn one.

But entering the corner, he was hit from behind by the out of control DAMS car of American Santino Ferrucci, who had dived up the inside, locked up and tipped Dennis into a spin.

Both drivers continued, but three laps later, and at the back of the field, Dennis was forced to stop at the side of the road on the main straight, his Arden International machine stuck in safety mode causing a Virtual Safety Car period for the remainder of the pack.

Ferrucci was hit with a 10-second time penalty for causing a collision.

Polesitter, ART GP’s Charles Leclerk scored race victory despite rainfall on parts of the circuit in the second half of the race causing slick-shod drivers to veer off track. Leclerk led a ART GP top three with Alexander Albon second ahead of Dutchman Nyck de Vries. 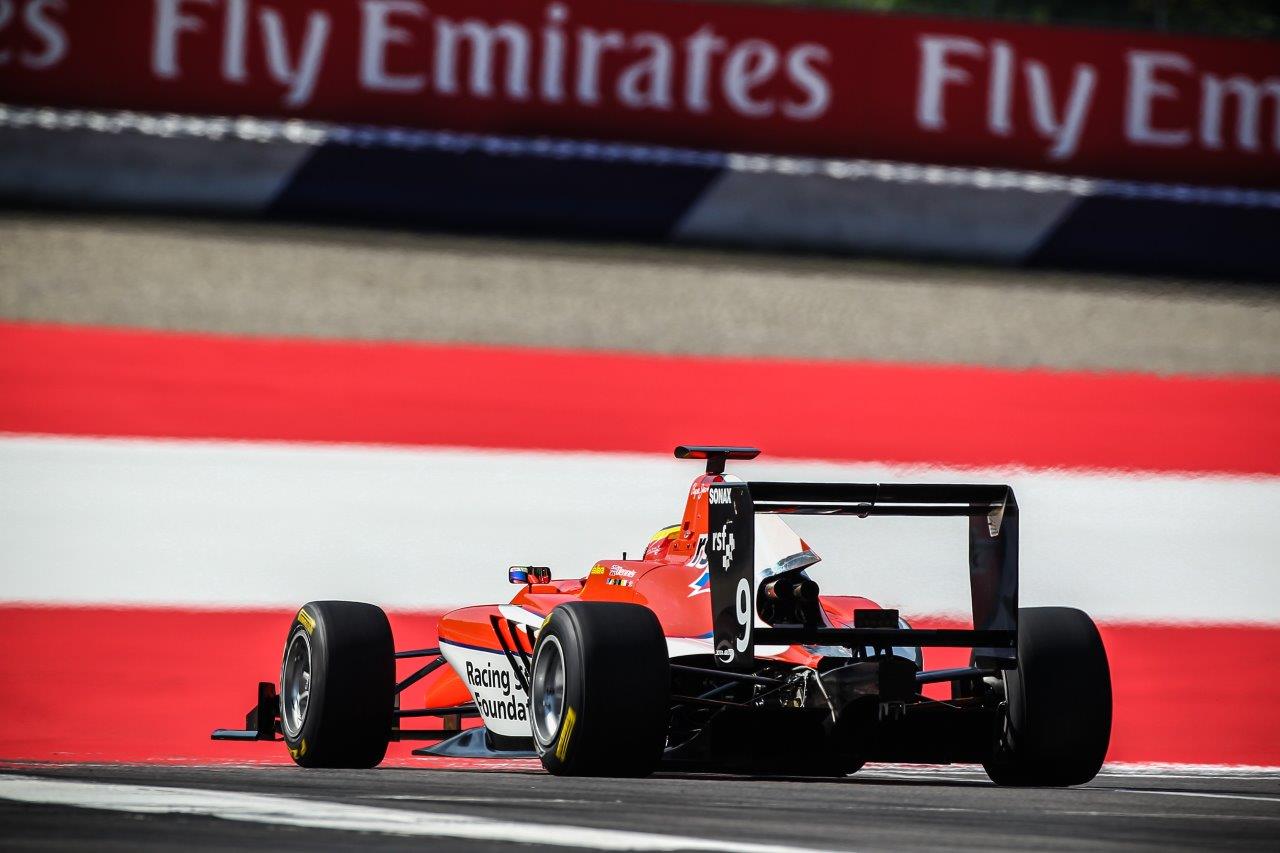