Dennis to start from 4th in the Hungaroring

Jake Dennis scored a fourth place start for the opening race of the GP3 Series fourth round at the Hungaroring.

Dennis to start from 4th in the Hungaroring

Jake Dennis scored a fourth place start for the opening race of the GP3 Series fourth round at the Hungaroring.

Having endured a frustrating start to the season, the Racing Steps Foundation-backed driver signalled his intent and demonstrated his pace by setting the second quickest early time with a 1m 34.160s.

The Arden International racer, who was penalised on a number of occasions for exceeding track limits at the previous round at Silverstone, was reprimanded again when his second flying lap time was deleted despite it taking him to the top of the timesheets.

With new medium compound tyres fitted for his final run, a red flag was brought out on Dennis’ out lap when Campos Racing’s Steijn Schothurst stalled on track.

When the session restarted, Dennis set personal best times in sectors two and three to lap the fifth quickest time with a time of 1m 33.756s.

With less than a minute remaining of the session, Dennis and those drivers around him set out on their final lap.

Dennis continued to set green, personal best times in sectors one and two which promoted him to third in the timesheets before ART Grand Prix’s Nyck de Vries scored pole position at the death to demote Dennis to a fourth place start for Saturday afternoon’s opening affair.

“It was a pretty clean final lap with nothing really left on the table,” Dennis said. “I came into a little bit of traffic which could have prevented me from being on the front row but Nyck [de Vries] was just a bit too fast.

“The plan for the opening race will be just to get points on the board. Tyre degradation is a bit of an unknown with the newly resurfaced track. I need to get a good start and see if I can race for a podium.” 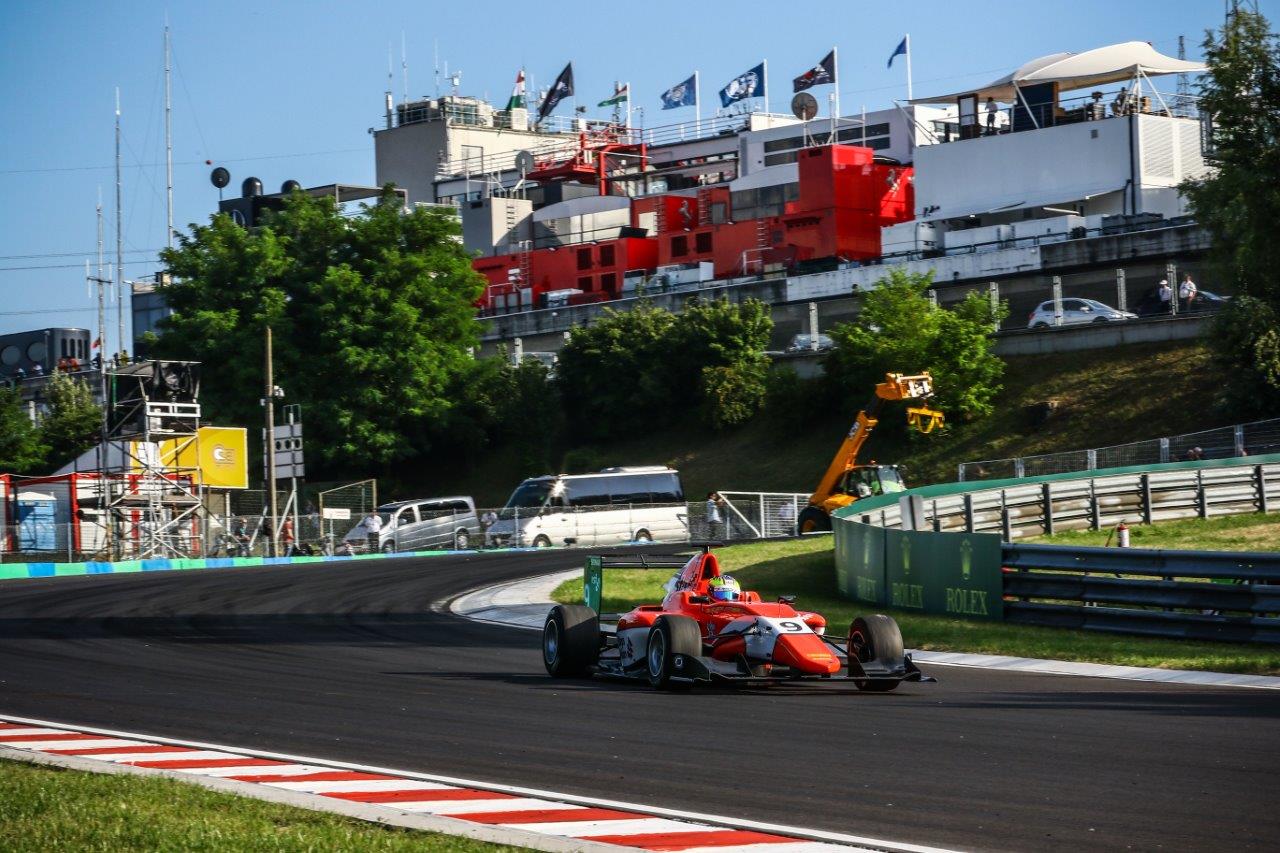