Jake Dennis and the #17 Team WRT Audi R8 LMS will start the 24 Hours of Spa from 18th position following the top 20 Super Pole shoot out at Spa-Francorchamps in Belgium.

Jake Dennis and the #17 Team WRT Audi R8 LMS will start the 24 Hours of Spa from 18th position following the top 20 Super Pole shoot out at Spa-Francorchamps in Belgium.

With Super Pole comprising of a brief 30-minute session, the #17 Audi was handled by Dennis’ team-mate Jamie Green.

Green was the first car to take to the 4.3-mile circuit in the heart of the Ardennes forest, setting an opening gambit time of 2m 18.5s. That was soon beaten by the #117 Porsche 911 GT3 machine of Laurens Vanthoor.

Green attempted an immediate response, but although setting a slightly quicker time – 2m 18.414s – it was not good enough to beat Vanthoor.

Green pitted on the following lap with the Team WRT squad opting not to run on any further tyres. With the remaining cars in the top 20 shoot out setting their times, the #17 machine faded to end the session in 18th position.

“I’m really looking forward to being in the car to start the race tomorrow,” Dennis said. “The Audi has some good race pace. It will certainly be different than the Le Mans 24 Hours due to the lack of lighting, but we have a good opportunity to move forwards.” 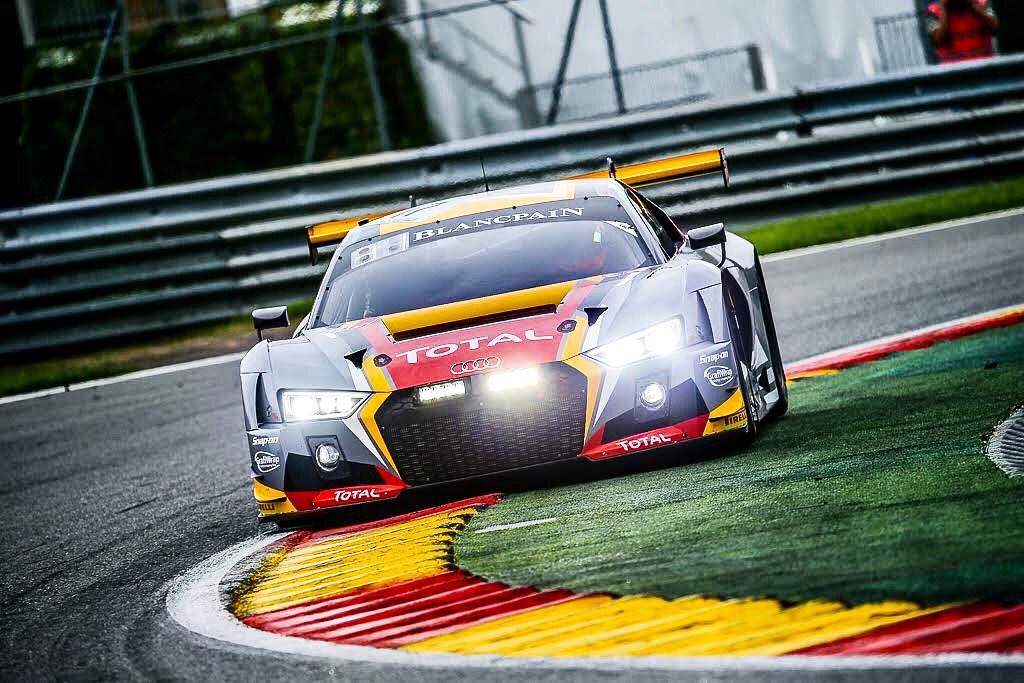