Jake Dennis helped the #3 WRT Audi R8 LMS crew to battle back from reliability issues and score a 14th place finish in the opening Blancpain GT Sprint Series qualifying race of the season at Misano.

Jake Dennis helped the #3 WRT Audi R8 LMS crew to battle back from reliability issues and score a 14th place finish in the opening Blancpain GT Sprint Series qualifying race of the season at Misano.

Racing Steps Foundation-backed Dennis, who had been unable to gain any laps throughout the weekend due to fire damage in both the practice and qualifying sessions, took the start of the race in 33rd position having been unable to set a qualifying time earlier in the day.

Despite all cars safely managing the opening turns when the lights went out from the rolling start, a melee involving multiple cars towards the back of the grid ensued on the exit of Turn 6.

Both Dennis and Parente managed to escape the accident, but Parente had already collected a puncture to the right rear tyre of the McLaren, while Dennis’s position at the back of the field was of a benefit. The race was quickly red flagged due to the extent of damage and recovery work required.

On the restart, both Dennis and Parente worked hard to pick up places ahead, with Parente handing over to Barnicoat at the earliest available opportunity when the pit window opened; Barnicoat resuming in 26th place.

Dennis’s excellent work resulted in team-mate Pieter Schothorst taking over the car and exiting the pits in 16th position.

With Barnicoat setting excellent sector times and moving up four places during his stint, he was then handed a drive-through penalty for track limits infringements, losing two places in the process.

But the McLaren GT Academy driver battled back well to re-take the two places lost, and took the chequered flag in 22nd position, with Schothorst coming home in 14th place. 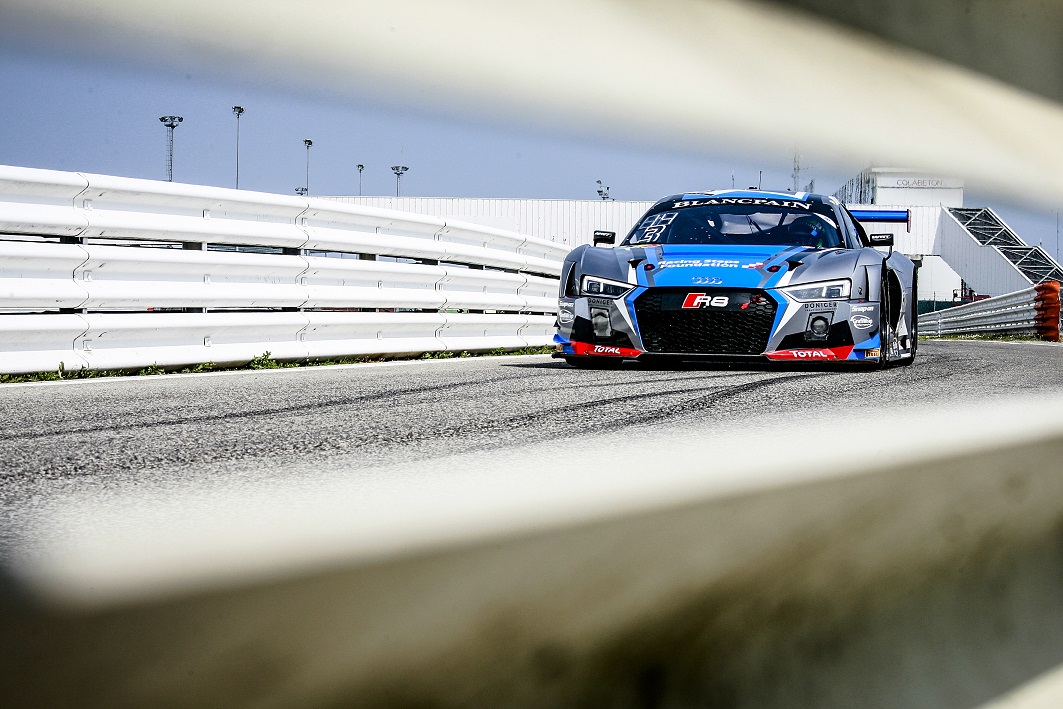