The Arden International racer would start the race from eighth place courtesy of his first win from the front row the previous day.

Dennis made another good start when the lights went out, and did well to swerve away from a collision between the opening race’s fellow podium finishers, team-mate Jack Aitken and DAMS’ Jake Hughes.

Dennis’s pace continued to be a problem for his rivals, as he swiftly gained a beneficial tow behind ART GP’s Nirei Fukuzumi on lap three along the home straight and squeezed the Japanese racer into turn one to claim fourth position.

A safety car was required soon after as Fukuzumi looked to prevent further damage by defending from his team-mate Leclerc, leading to the pair colliding and retiring.

At the restart, Dennis was forced to defend his position with Aitken challenging into turn one, while reeling in Trident’s third placed Antonio Fuoco.

Aitken opted to make his move on the penultimate lap at turn one, but outbraked himself looking to move up around the outside of Dennis, and was forced to run straight on, losing time and handing Dennis fourth place.

Dennis was unable to close in further on Fuoco and was forced to settle for a fourth place finish, leaving him in fifth place in the championship standings ahead of the GP3 Series maiden trip to the next round in Malaysia. 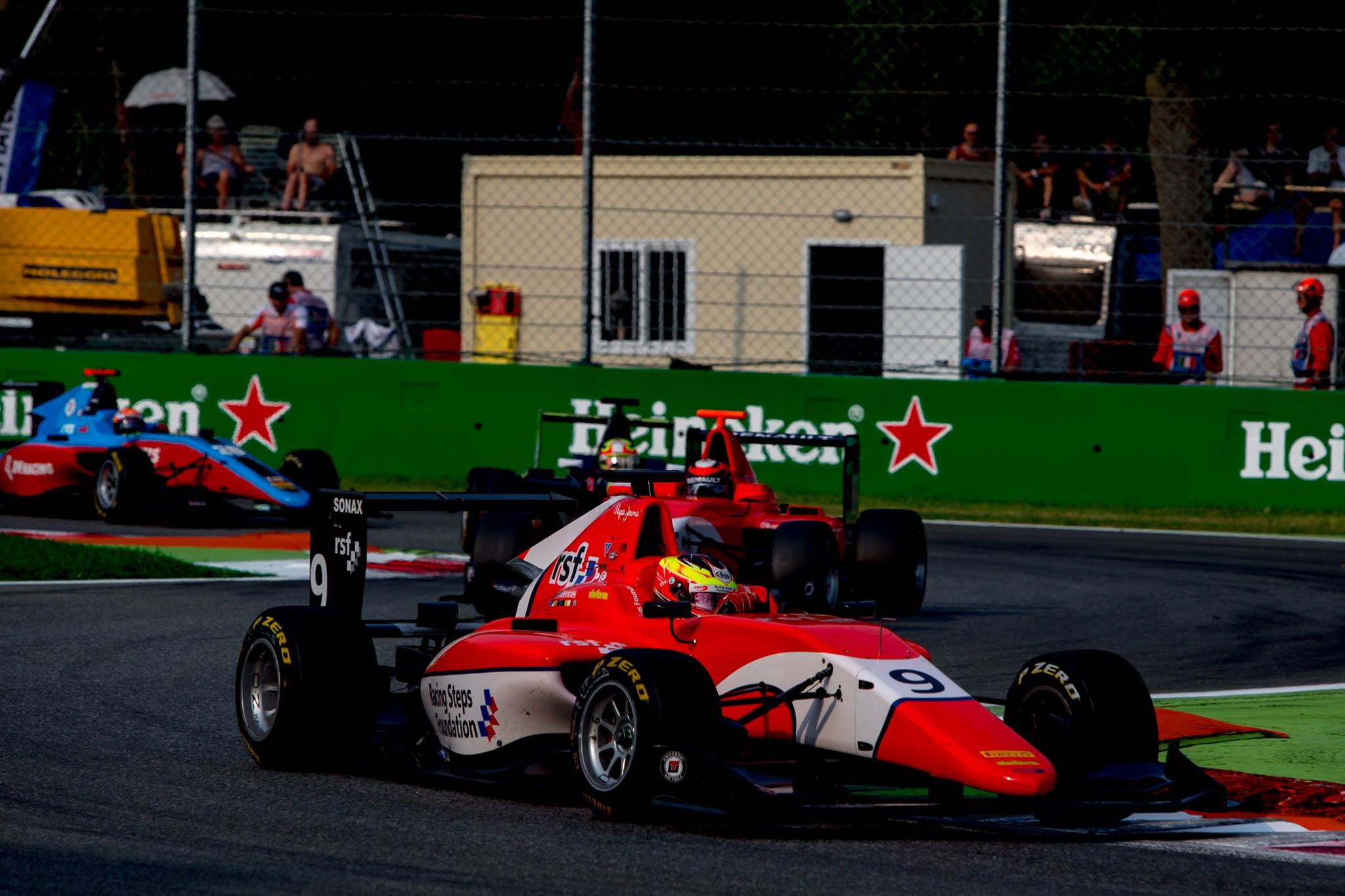