The Racing Steps Foundation-backed driver, buoyed by an excellent drive from 13th to second in race one the previous day, was looking for a similar result to complete his best weekend of the season.

Dennis, though, did not make the ideal start, losing two places off the line to drop to ninth place behind ART Grand Prix’s championship title contender Alexander Albon.

Dennis was forced to pay more attention however on his mirrors, with the DAMS machine of Kevin Koerg close to Dennis’s gearbox, and Dennis was unable to repel the Polish racer’s threat on lap three.

In between two back-to-back safety car interludes, Dennis re-took ninth place from Joerg after Les Combes and then past Albon after both played out a tussle of late braking manoeuvres.

Following a third safety car period with another car in the wall at Les Combes, Dennis used the restart to pass Campos Racing’s Steijn Schothorst down the Kemmel Straight once again and rapidly focus on the gearbox of the ART GP of championship leader Charles Leclerc.

On the final lap, Dennis grabbed fifth place when Leclerc outbraked himself at the Bus Stop Chicane, enabling Dennis to drive past and complete his best points haul of the 2016 season to date.

“There was a big emphasis from the team to stay on the inside into the first turn,” Dennis said. “In hindsight I should have gone on the outside as the inside was full of cars.

“It was like the M25 at rush hour whereas there were only a couple of cars on the outside and they passed all of us.

“Kevin Joerg did a good job to get a tow past me. I was really strong through Eau Rouge. It took a long time to get past Alex Albon, he did well to defend and began to burn out his tyres. I damaged mine too in the process. Alex was the cork in bottle and I then started to make inroads after passing those afterwards but I just ran out of laps to go further.”

Dennis now moves directly on to the next GP3 Series round next weekend at Monza in Italy, a circuit which Dennis has fond recent memories of.

“Monza won’t be as easy to pass like this weekend,” Dennis added. “There won’t be the tyre degradation issue as we had this weekend.

“I had good results in European Formula 3 there last year and I’m good in the braking zones so hopefully I can have a clean qualifying in the top five and can win the race from there.” 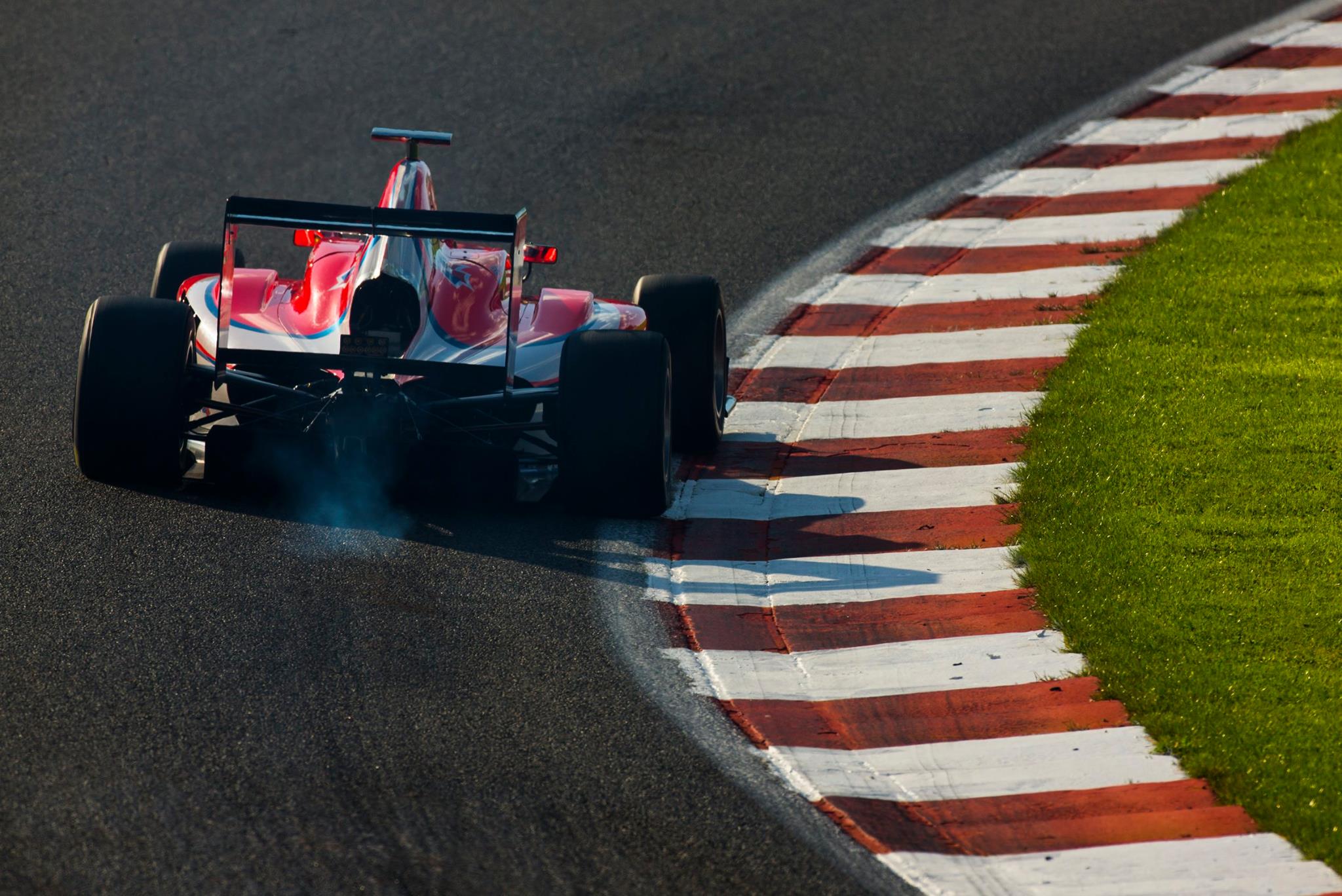