R-Motorsport name DTM rookie Jake Dennis as member of their squad of drivers for the 2019 DTM season.

The British driver contested a number of endurance races with R-Motorsport in 2018 and was part of the team that secured the outfit’s first pole position and maiden win in the Blancpain GT Series Endurance Cup at Silverstone last year.

23-year-old Jake Dennis will make his debut in the top touring car series this season, driving R-Motorsport’s Aston Martin Vantage DTM car. The British driver has been a regular member of the squad since last year when he successfully competed with R-Motorsport in a number of races, including the Blancpain GT Series Endurance Cup. In the three-hour race at Silverstone, Jake and team-mates Matthieu Vaxivière and Nicki Thiim secured the first pole position and win for the Aston Martin V12 Vantage GT3 race car in what was only the team’s second race.

“Joining the DTM is a major step up in my career. It’s an enormous challenge which I readily accept, because I know that I must go up against tough opposition in order to prove myself and make progress as a driver at a high level. The DTM is the ideal environment for that, and I can’t wait to get the season started.”

In 2016, he finished fourth in GP3 which is a Formula 1 support series and gained his first experience of endurance racing in the FIA WEC and in the 24-Hours of Le Mans. He continued his training as a driver over the next two years, competing in a number of different series, including the Blancpain GT series, the 24H Endurance series and the ADAC GT Masters.

During the 2018 season, he took part in two Formula 1 tests with Red Bull Racing in Barcelona and Budapest. Jake got his first taste of the DTM towards the end of 2018 during the Young Driver Tests at Jerez de la Frontera where he drove a DTM car for the first time.

“Jake is very talented. He has already shown that previously in his GT3 races for R-Motorsport. He achieved consistently good results last year and is now a regular member of our team. I know what he can do, so I think he will quickly make his mark in the DTM.”

Jake is another young talent who will be making his debut for R-Motorsport as the outfit gets its first season in the DTM underway with Aston Martin under its exclusive licence with R-Motorsport. He and the team will make their first race outing with the Aston Martin Vantage DTM car at Hockenheim where the first two races of the season are traditionally held (4th/5th May). These race outings will be operated by Vynamic which is a joint venture between AF Racing AG and HWA AG. 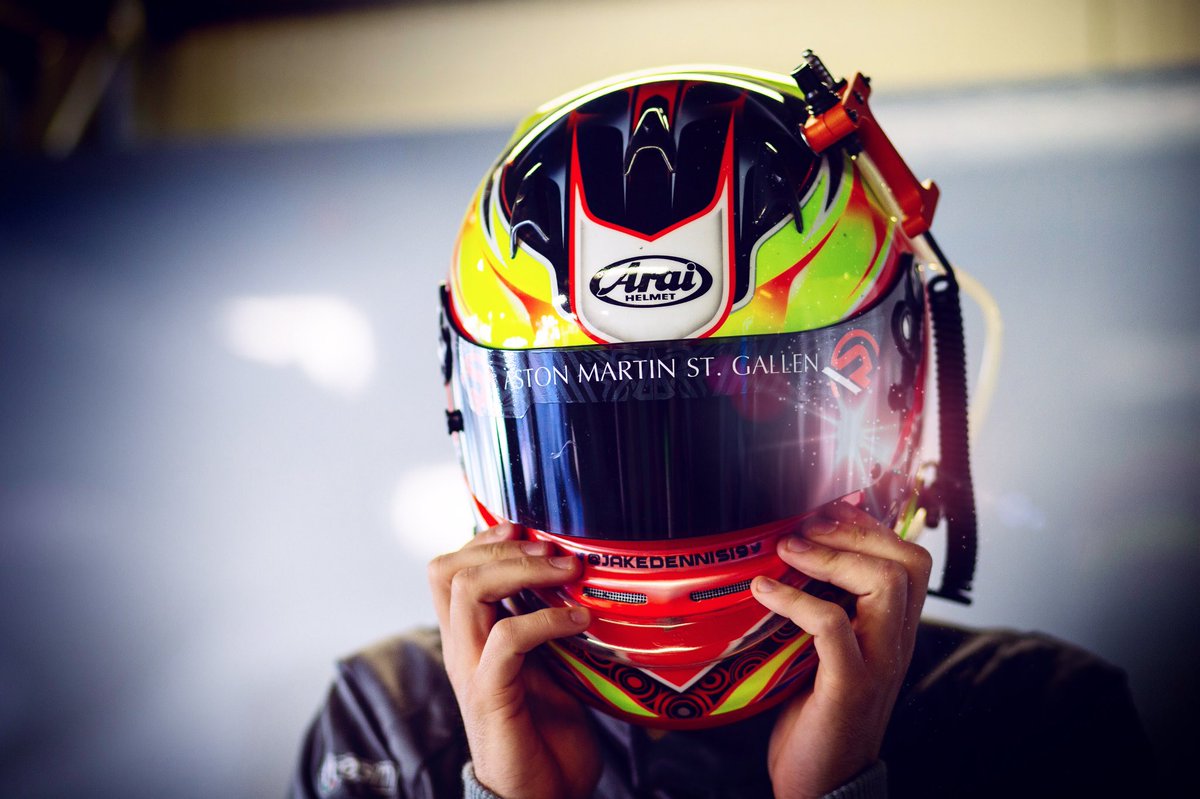