The RSF-backed Prema driver wrapped up his hat-trick with two last-minute flying laps in the Group B half of the session.

His last and fastest lap was good enough to snatch pole for tomorrow's race two from Van Amersfoort's earlier Group A top qualifier Charles Leclerc by just over a tenth of a second.

And his penultimate lap - which was only a couple of hundredths slower - tied up pole for race three which is determined by the second fastest laps.

Carlin's Antonio Giovinazzi, who was marginally quicker than Leclerc on second fastest times in the earlier group, will join Dennis on the front row for that one.

"I can't begin to tell you how happy I am," said Dennis. "I managed to squeeze in two really quick laps right at the end, and that was it - job done!

"The car has been absolutely exceptional today. It was just so, so good to drive. So I can't thank the guys at Prema enough.

"The hard part tomorrow and on Sunday will be making the three poles count. But if the car's as good as it's been today, and I get three good starts, I'm pretty confident I can go for the wins." 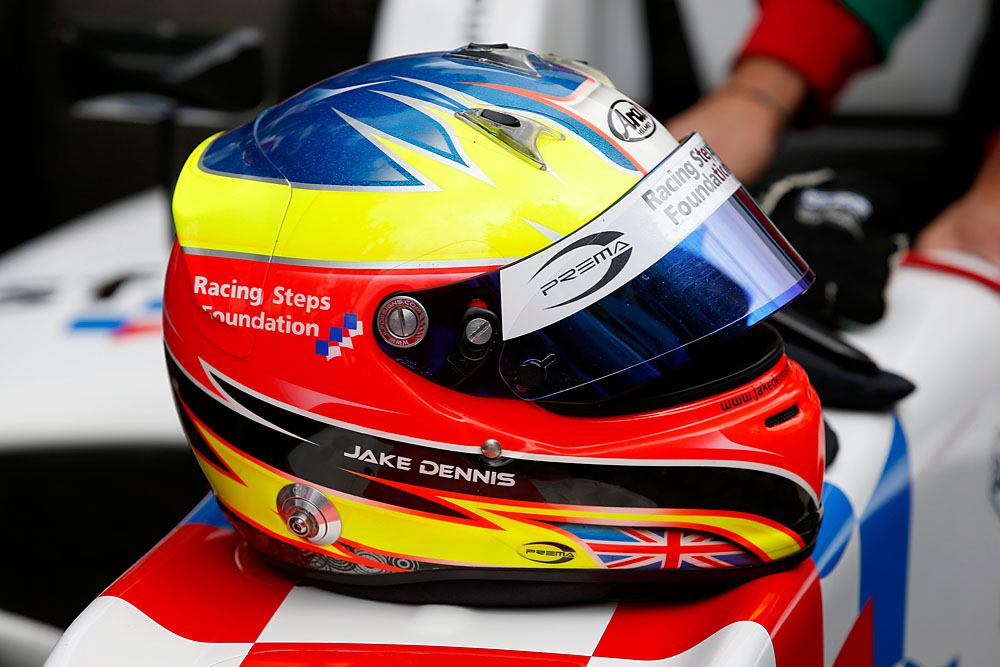