The frustrated RSF-backed Prema driver lines up 10th and seventh for races two and three at the Spielberg circuit after complaining of a lack of grip throughout the session.

While race one front row partner and team-mate Felix Rosenqvist claimed a further two front row starts in the session, Dennis struggled for pace throughout, clocking only the 10th fastest and seventh second fastest times.

"It was a shocking session, so disappointing after just missing out on pole for race one," he said.

"The fact of the matter is I just didn't have the grip to qualify any higher. It's as simple as that.

"I've no idea what the problem was but clearly it's something we'll be looking into this evening."

Prema's Rosenqvist edged Carlin's championship leader Antonio Giovinazzi by two-tenths of a second to secure pole for race two while the Italian bettered the Swede by four-hundredths to claim pole for race three.

Van Amersfoort's Charles Leclerc, who is currently second in the standings, fared little better. The Monegasque starts races two and three from sixth on the grid. 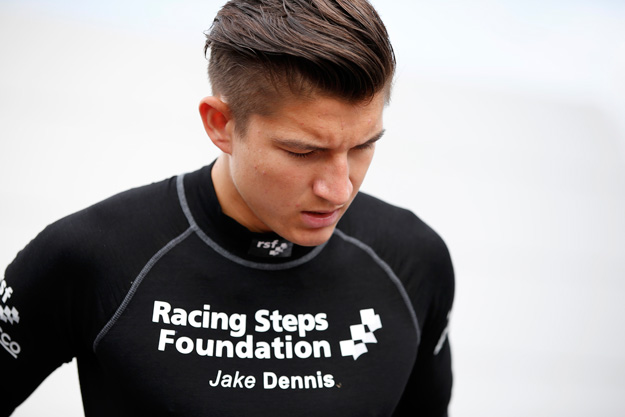